The 51st (Free) State is a project generated at Stateville Prison, between 2019-2021. The project was generated from a class taught by Annam Martine Whitehead, Sarah Ross, Damon Locks and Aaron Hughes. Throughout the year research and discussions around the idea of a nation of incarcerated people. The prison population in the U.S. is, indeed, the size of some nation states. The struggles, pains, joys, hopes, creativity, intellect, and vision of the 2.2 million people incarcerated in the U.S. also reflect that of other nations of people. The 51st (Free) State is a body of work that includes emblems, songs, choreography, graphic narratives, and stage sets to connect the thousands of people incarcerated across the nation through a spatio-political imaginary. Far from being disposable, this community is one with a certain kind of sovereignty, and constructing a speculative state of freedom is a means to achieve a corporeal state of freedom.

The work in this project includes performance scores, emblems, works on paper and a song book of original anthems. Damon Locks and Anna Martine Whitehead interpreted the anthems to create a performance at Depaul Art Museum in the summer of 2022. 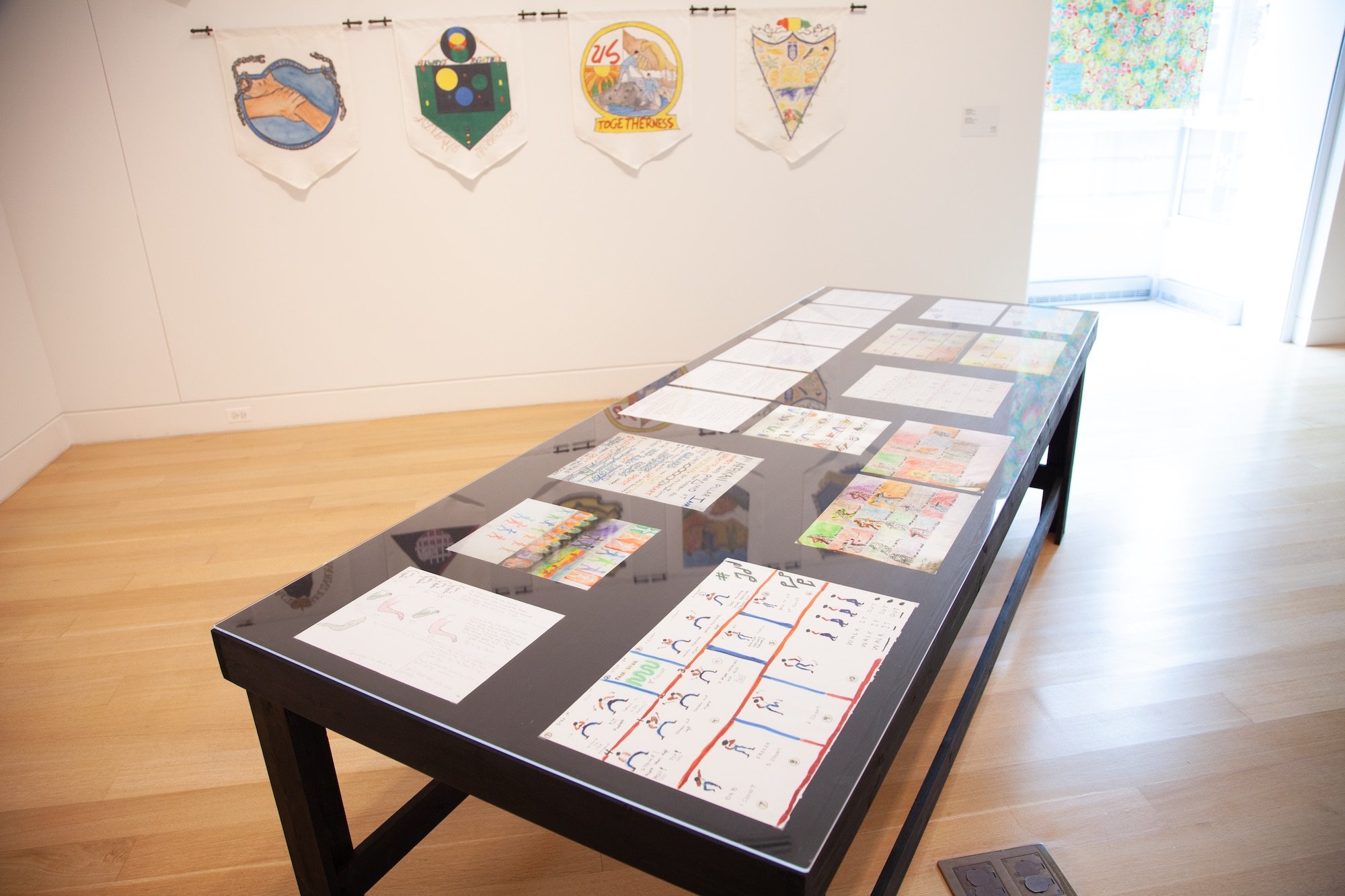 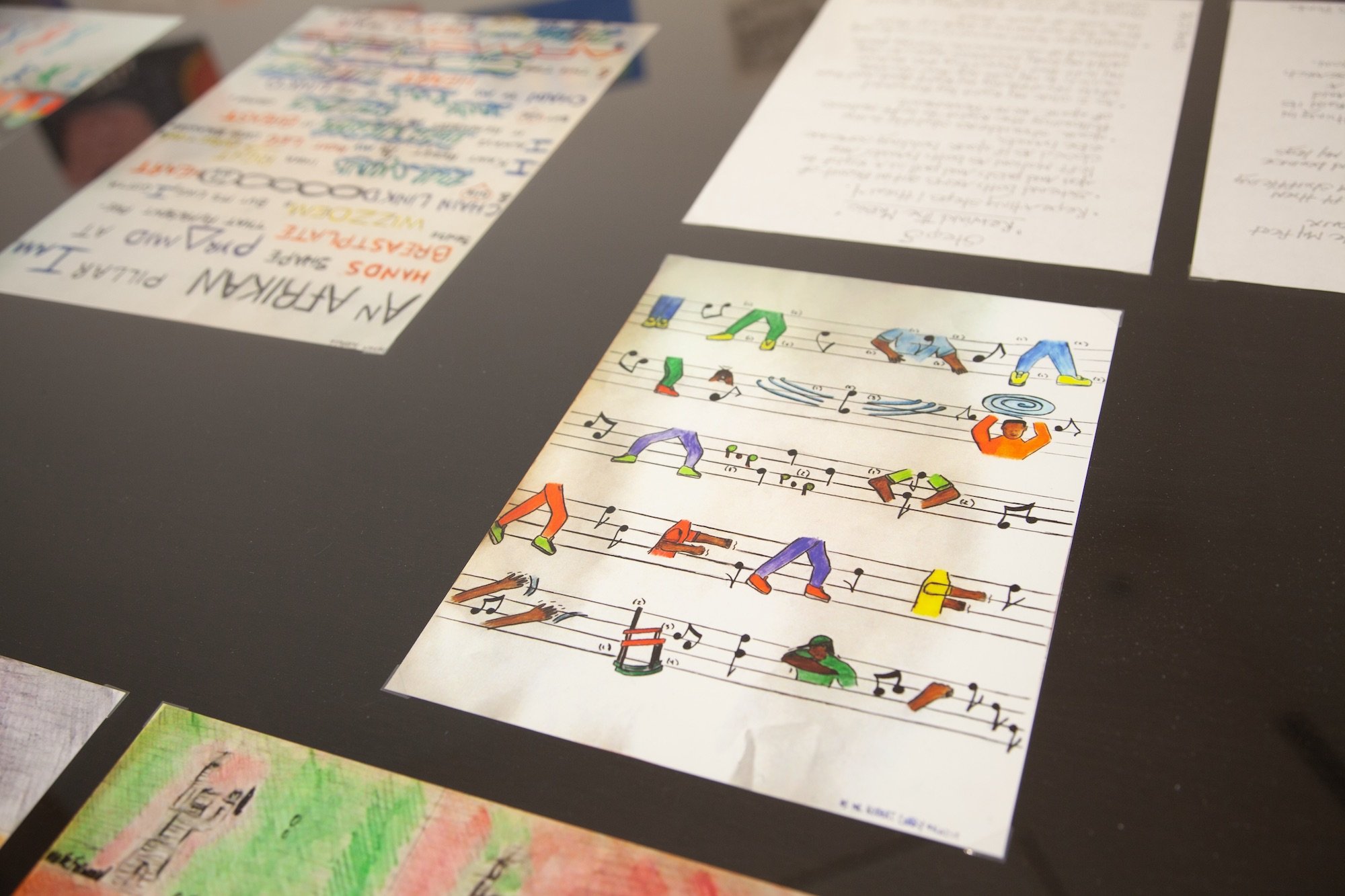 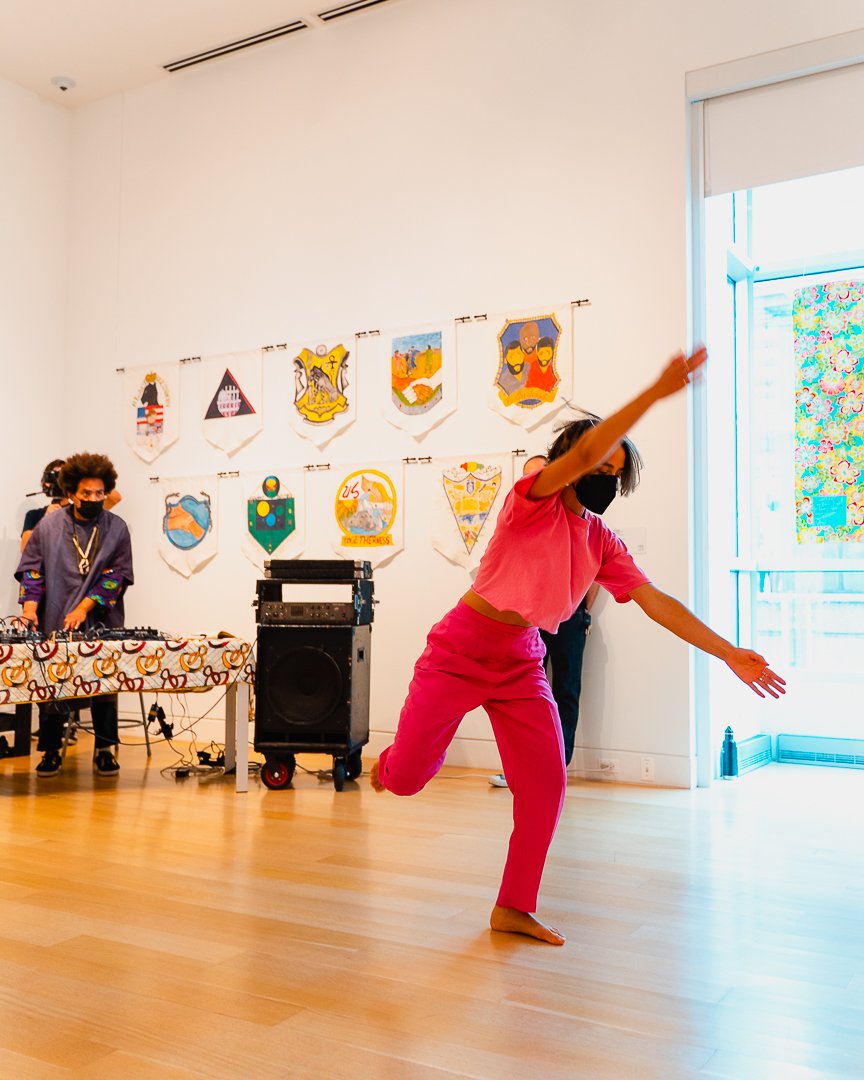 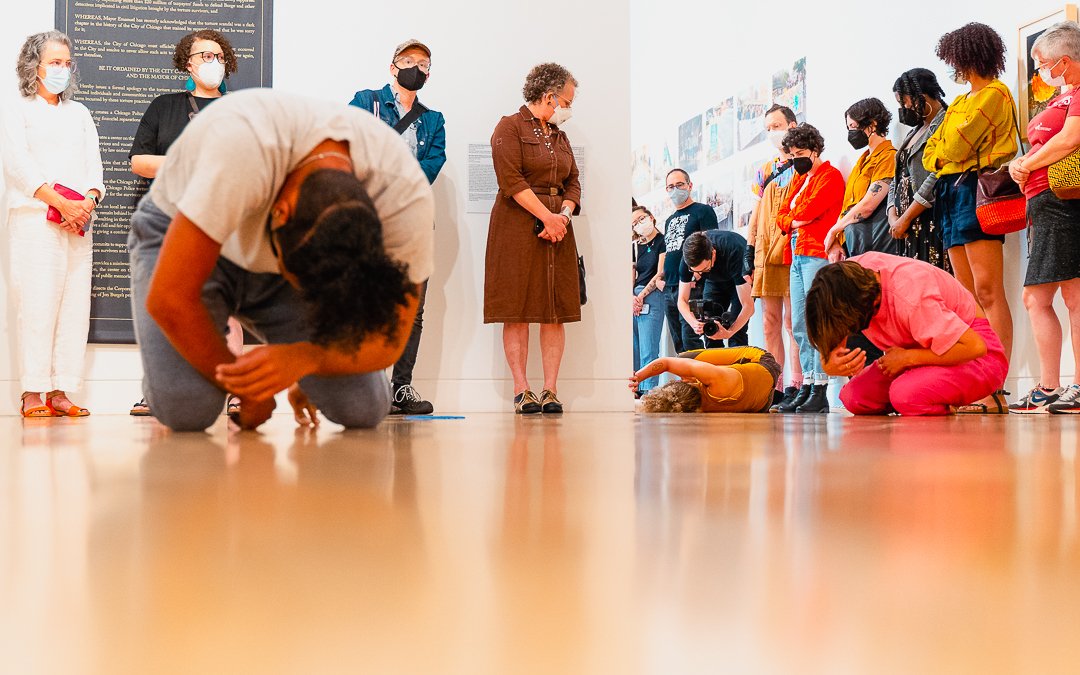 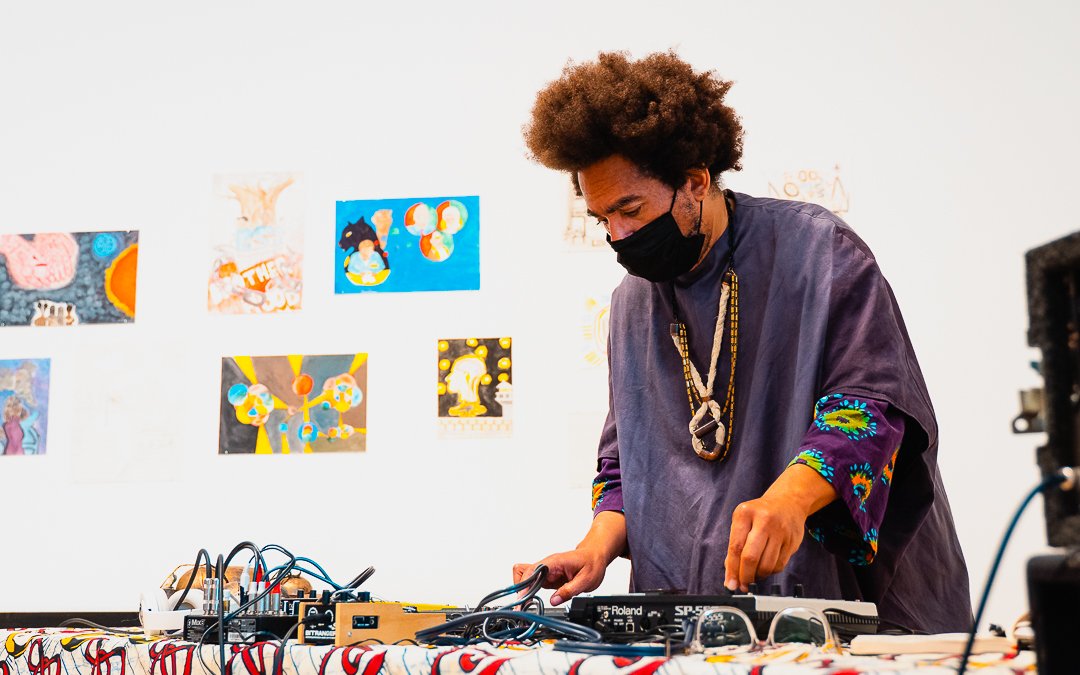