Freedom Dreams is a collaboration between PNAP and Social Justice Initiative at UIC that makes connections between artists in and outside of prison. Chicago-area artists were commissioned to respond to writing developed by men in PNAP’s Freedom Dreams cultural studies class at Stateville Prison taught by Alice Kim. Together, their writings and art works – ranging from print and sculpture to photography and collage – urge the public to reconsider, rethink, and reimagine what freedom means, especially in the context of an ever-growing prison nation. The show was co-curated by Alice Kim, Ivan Arenas and Sarah Ross.

Special thanks to UIC Social Justice Initiative and the Propeller Fund for supporting this project. 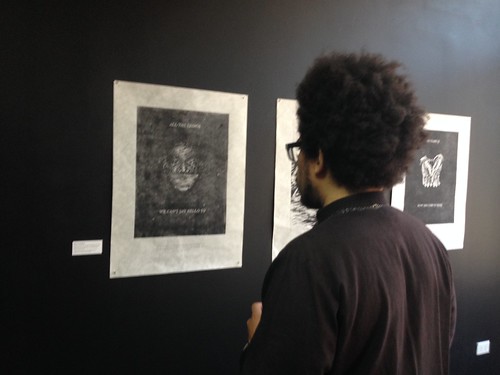