Between 2013-2014 artists Damon Locks, Fereshteh Toosi and Sarah Ross worked with 11 artists at Stateville on a year long project, supported by the Jane Addams Hull House Museum around the ideas of time, play and freedom. In an exhibition called “Unfinished Business: the Right to Play” they revisited the 1900’s reform era concerns around the connections between free time, labor and play. In the reform era in the U.S., ideas of free time were connected to one’s ability to participate in a democracy. Our project considered these histories of time and labor and our context-- a state prison-- where people ostensibly have a lots of time, but no freedom to control it, to act upon it, or use it in the way that reform era activists imagined.

The projects that emerged from this year-long inquiry into time include a series of works on paper in the form of experimental timelines, a video animation, an audio project, a print publication co-written with Erica Meiners and a parallel community engagement module that Fereshteh Toosi designed for students at Columbia College Chicago. 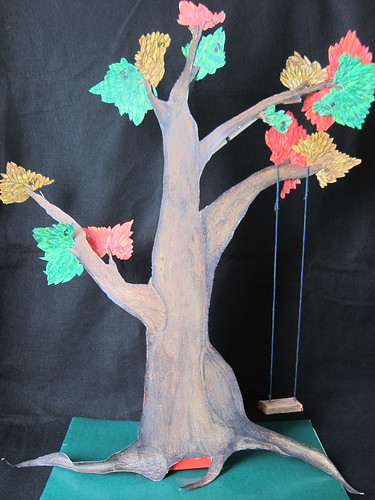